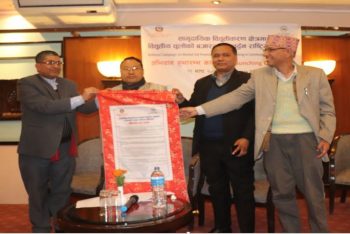 The Campaign aims to contribute towards people’s well-being by eliminating indoor air pollution through the promotion of energy efficient electric cooking in CREE areas. This directly contributes to the Government’s drive to promote ‘electric stove for all households’ stimulated through the White Paper, and to realize the Government’s commitment to ensure access to clean cooking solutions for all by 2022. It also contributes to energy security of the country.

The Campaign aims to coordinate and work with a wide range of stakeholders including Government agencies, private sector, civil society, financial institutions, academic institutions as well as development partners. The Campaign believes that a market-led approach can ensure access of the households to quality and efficient electric cooking products at just prices.